In a first, 2 B’luru firms get DGCA nod for drones

BENGALURU: The Directorate-General of Civil Aviation (DGCA), which late last year put in place rules for manufacturing and flying drones, gave its stamp of approval to two Bengaluru firms on Wednesday. “One model each of Throttle Aerospace Systems (TAS) and Skylark Drones has been cleared. Only these can be legally used in India,” a DGCA…


BENGALURU: The Directorate-General of Civil Aviation (

), which late last year put in place rules for manufacturing and flying

, gave its stamp of approval to two

“One model each of Throttle Aerospace Systems (TAS) and Skylark Drones has been cleared. Only these can be legally used in India,” a DGCA official told TOI. Both drones, also known as Remotely Piloted Aircraft Systems (RPAS) or Unmanned Aerial Vehicles (UAVs), are in the micro category which don’t require pilot licences.

Both firms will be allowed to build and sell models in the sizeable market thus far dominated by those made in China. Industry experts said over 65% of all drones in India, most sold before India regulated the business, are from China. 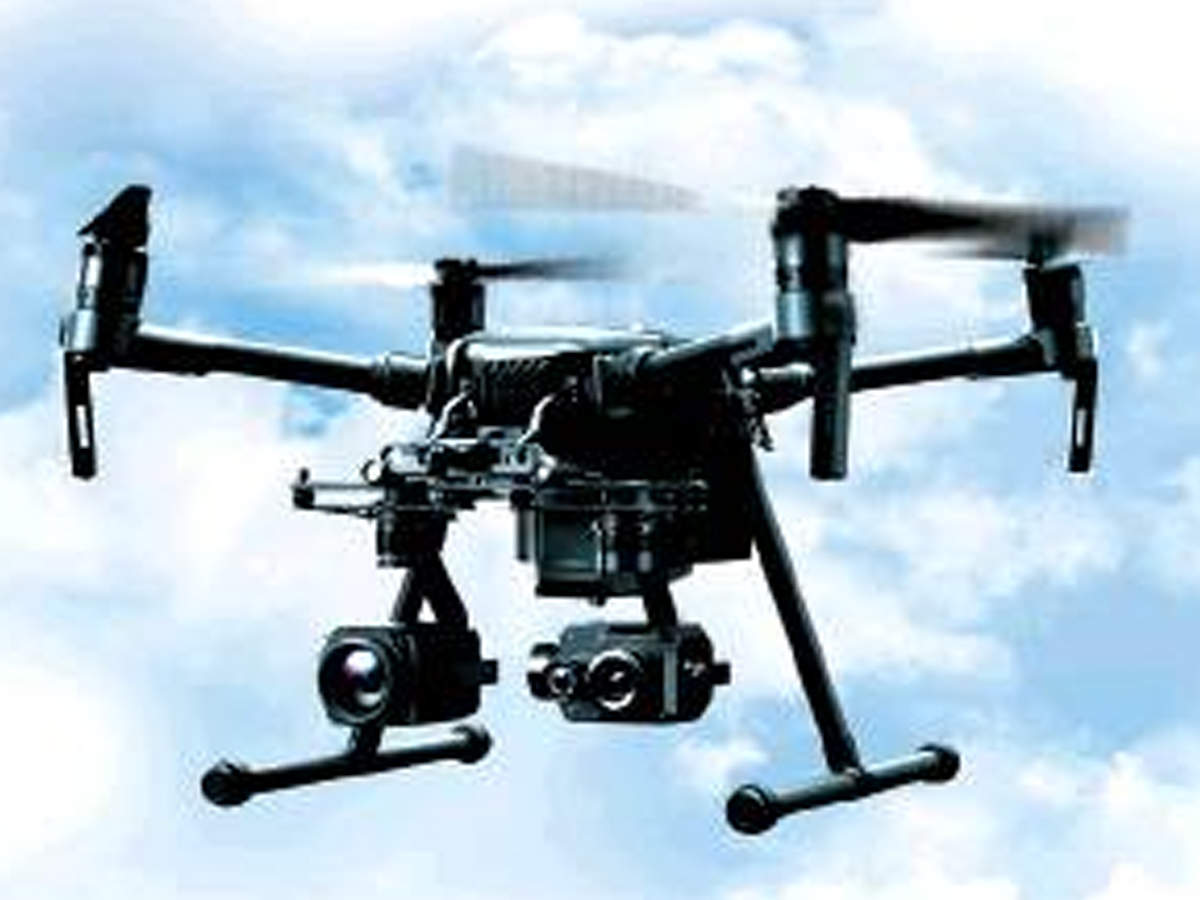 Officials said these instances point to an illegal influx of Chinese drones into India using the same routes that gold and wildlife smugglers have used over the years. The reason? There has been a huge boom in the drone market with a Directorate General of Civil Aviation (DGCA) study estimating it to touch $886 million by 2021 in India.

“Our drone is a ‘No Permission — No Take-off’ compliant product in India. As per DGCA, all drones in Indian airspace must comply with it,” TAS founder Nagendran Kandasamy told TOI. (NPNT software enables every drone to obtain permission through a digital sky platform before operating in India). 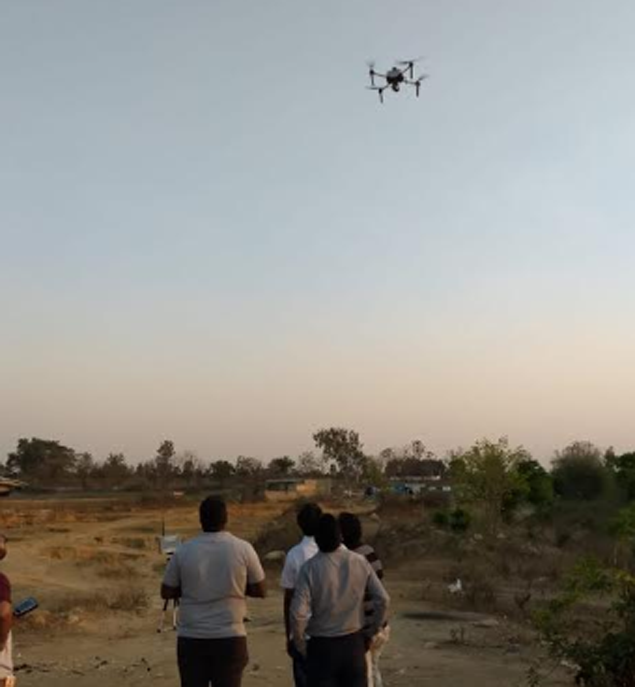 “We’ve seen the benefits of drones in several enterprises. We look forward to seeing the impact of our products we’ll offer to Indian as well as foreign manufacturers,” Mrinal Pai, COO & co-founder of Skylark Drones, said.

Senior aerospace scientist Kota Harinarayan said: “This will create capability within the country. These firms can tailor products and services to our needs. Our requirements are growing and drones are being increasingly used in a variety of fields.

While drones have been largely used in military operations, they’ve been deployed in civilian purposes including crowd control by law enforcement authorities and agriculture. Ko